A little about Me

I've been writing since I was 6 years old. My first book was a fictional story based on my best friend's crush. Since then I've been hooked on telling stories (any kind of story). By the time I was in Middle School, I had over 5 different concepts that I was actively writing short stories for. My generation was way before Riordan and Rowling, so many of my friends were reluctant readers. By the time I left High School I knew I wanted to write, direct, and produce movies as well. After college I went on to direct an Indie Film and won my first Film Festival. Recently after distributing my second feature Baby's Mama Club, I decided to go back to my roots and start writing "written fiction" again. THE MESSAGE RUNNERS is the first novel that I've written for kids (teens and adults). So as you can see - I just love to write!
I loved writing this book because it was everything that I liked reading/learning about when I was in Middle School. There is lots of action, suspense, and drama, with a pinch of romance thrown in. I hope that fans of HARRY POTTER, PERCY JACKSON, THE HUNGER GAMES, and H.I.V.E. will enjoy this series too.
Because of the filmmaker in me, I am creating a short film to go along with the novel. It is great working on the short and watching the written word come alive through the cast and crew. And actually it helped in closing up a few holes in the book! :-)
I'll keep you'll posted on the events of the novel and the short in the coming months! Thanks for reading. :-)
Posted by JLStovall at 9:59 AM No comments:

My Very First Blog Post! - Welcome to my Blog.

Hello and welcome. If you come by often you can expect to read about my Creative Ramblings. I'll do my best to have lots of fun stuff about writing (books and movies). And if I have time about directing and producing as well. Right now I'm finishing up my first Middle Grade Novel - THE MESSAGE RUNNERS. I'll let everyone know as much as I can about the publication process.


Anyhoo, thanks for stopping by and hopefully you'll come back soon. 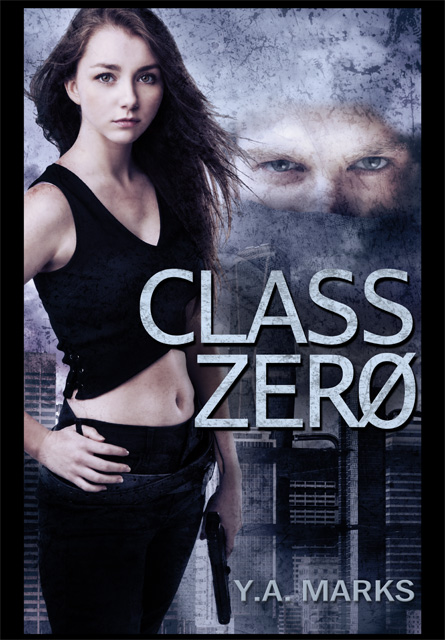 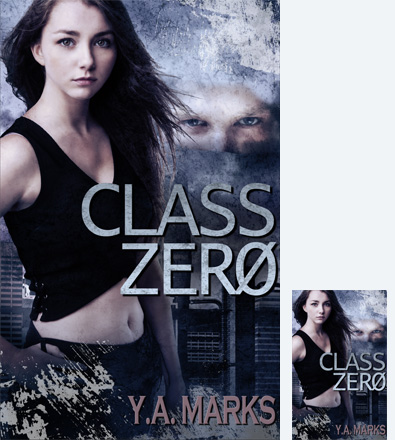 Posted by JLStovall at 4:35 AM No comments: